*This book has not yet been published.

On January 7, three books will be coming out: Come Tumbling Down, We Used to Be Friends, and Woven in Moonlight.

Come Tumbling Down is the fifth book in Seanan McGuire’s Wayward Children Series, a series that I have grown to love, but have fallen behind on. This book follows one of my favorite characters, Jack, who is queer. That’s all that I really need to know, and I definitely plan on catching up on the series soon.

Amy Spalding’s We Used to Be Friends explores a theme that I have rarely seen in books – the growing apart / breaking up of childhood friends. I wish that a book like this had existed when I was a teen, because I never thought that stuff like this happened (and it happened to me).

Magic, royalty, revenge, and THAT COVER was all it took for Woven in Moonlight by Isabel Ibanez to capture me. Not gonna lie though, it was mostly the cover.

Say Her Name by Zetta Elliott will be published on January 14. As a feminist, it is important to me to be aware of issues that exist outside of my identity. It calls attention to the Black Lives Matter movement and police brutality, as well as celebrating black women.

“Say her name and solemnly vow

Never to forget, or allow

Our sisters’ lives to be erased;

Their presence cannot be replaced.

This senseless slaughter must stop now.”

In 2017 and 2018, I challenged myself to write a poem a day during National Poetry Month. I failed both years, but this year I decided that it was going to be my year, and it was. Here are the thirty poems that I wrote for each day of April: 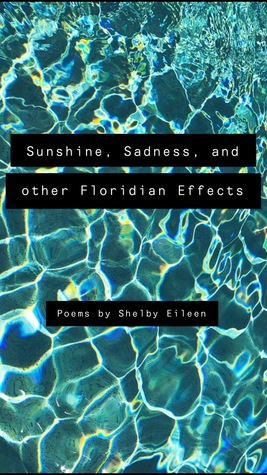 I have mixed feelings about this chapbook. It’s short (only twenty-three pages), but I still managed to get lost about two-thirds of the way through. I do plan on checking out her other work, which I think I will enjoy much more. 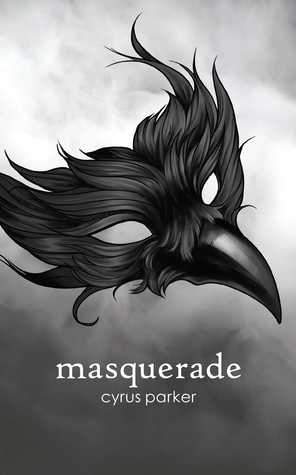 Releasing on May 7 | E-Arc provided courtesy of NetGalley

One thing that I absolutely adore about Cyrus Parker is that they list content/trigger warnings for their readers. As someone who has gone through some of the the events detailed, it’s important to know whats coming. Masquerade is noted to contain the following (but it is possible that there are more triggers):

After reading about ¼ of Cyrus’ latest poetry collection, I could tell just how much they had grown since the publishing of their first collection, which I felt a slight disconnect from. When it comes to Masquerade, that it not the case – I felt so seen at times that I almost felt stripped bare. I think that was Cyrus’ intentions, for an “unmasking” if you will.

Some of my favorite poems from Masquerade are: “better late than never,” “fault lines,” “hate/hate relationship,” “i am become,” and “space.” In “hate/hate” relationship,” I saw myself. I truly saw myself, like I was looking in a mirror and was watching myself be dissected. I’ve always dealt with body image issues, and this particular poem hit home.

I can’t wait to see what projects Cyrus is working on next (I know that this collection hasn’t technically come out yet, but the publishing industry moves quickly – what else can be said). I’ll definitely be picking up more of their working in the future.